Civil-military concordance is based on the harmony of interests and values between three important stakeholders, i.e., the political elite, armed forces, and citizens. When these stakeholders develop a harmonious appreciation of their roles and contributions to the nation with a shared understanding of the constitution, a healthy symbiosis of interests and values is engendered, imparting states' desired stability. There are examples of developing countries like Ghana, where weak democratic institutions resulted in frequent military interventions. However, the phenomenon declined after armed forces and civilians fostered a concordance based upon mutual respect, wherein armed forces participated in the defence of the state and nation-building tasks. This paper, therefore, deals with the employment of armed forces on military and non-military tasks, facilitating much-needed concordance in civil-military relations for democratic consolidation and improvement of armed forces’ performance on nation-building and crisis management. It discusses various civil-military concordance models and analyses the best-suited option for Pakistan. Rebecca Schiff’s Concordance Theory, a departure from western models of Huntington, Lasswell, and Finer, contains some elements of Morris Janowitz’s civil-military convergence theory and can be applied to Pakistan’s case. It also highlights the application of four indicators of concordance, i.e., recruitment method, the social composition of officers’ corps, military style, and political decision-making processes, to Pakistan, yielding important conclusions regarding improved civil-military relations. 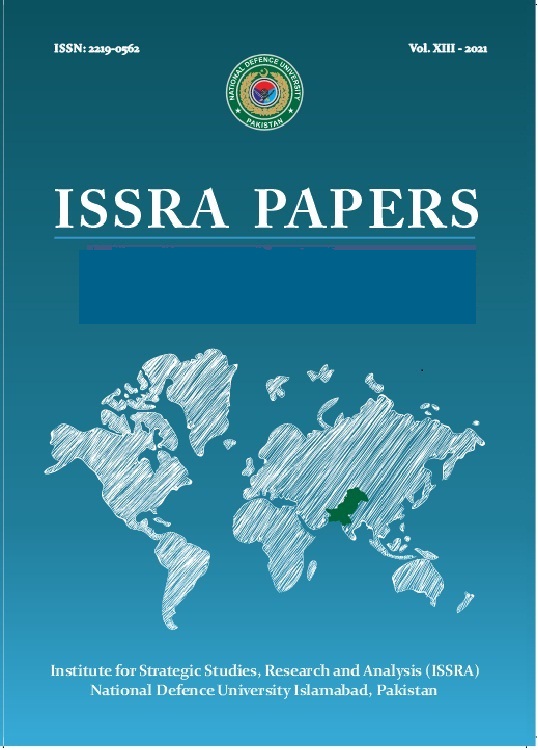 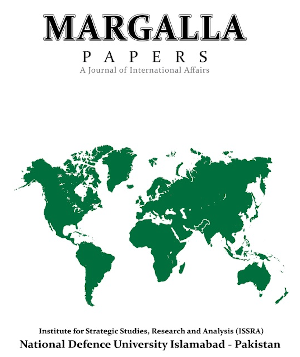